In Their Footsteps: Captain Cook, Lewis & Clark, and the Evolution of the Northwest Passage, a virtual Facebook presentation 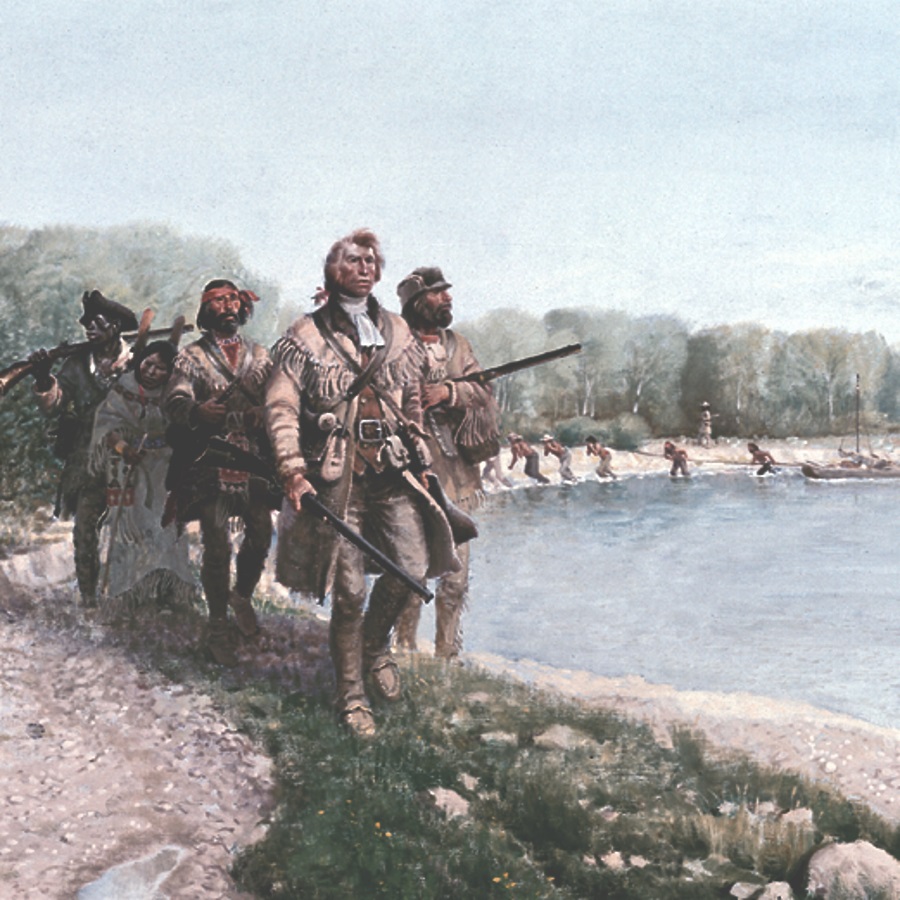 Lewis and Clark National Historical Park’s next virtual “In Their Footsteps” talk is “Captain Cook, Lewis & Clark, and the Evolution of the Northwest Passage” by David L. Nicandri. This will be on https://www.facebook.com/LewisandClarkNationalHistoricalPark Sunday, October 17, at 1:00 p.m.

In this presentation, Dave Nicandri will discuss and illustrate how the Northwest Passage was not a single geographic concept, but actually a series of them.  The failure of historians to make this distinction has led to serious misunderstandings about several expeditions, especially Captain Cook’s third voyage.

Nicandri has been studying and writing about Captain Cook as well as the Lewis and Clark Expedition for nearly two decades. The former director of the Washington State Historical Society, Nicandri is an expert in the history of the Pacific Northwest’s exploration phase.  He is the author of Lewis and Clark Reframed: Examining Ties to Cook, Vancouver, and Mackenzie (WSU Press, 2020), and Captain Cook Rediscovered: Voyaging to the Icy Latitudes (UBC Press, 2020), and River of Promise: Lewis and Clark on the Columbia (2009) and soon to be available again through WSU Press.

“In Their Footsteps” is a monthly Sunday guest speaker forum sponsored by the Lewis & Clark National Park Association and the park. This season is a virtual version of these events. Both of Nicandri’s books about the Lewis and Clark Expedition are available for purchase at the Fort Clatsop Bookstore in the park visitor center or at www.fortclatsopbookstore.com.

For more information, call the park at (503) 861-4414, check out www.nps.gov/lewi, or lewisandclarknps on Instagram, or Lewis and Clark National Historical Park on Facebook. 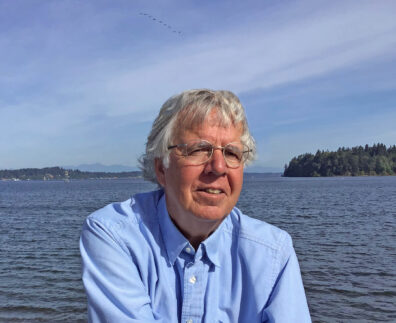