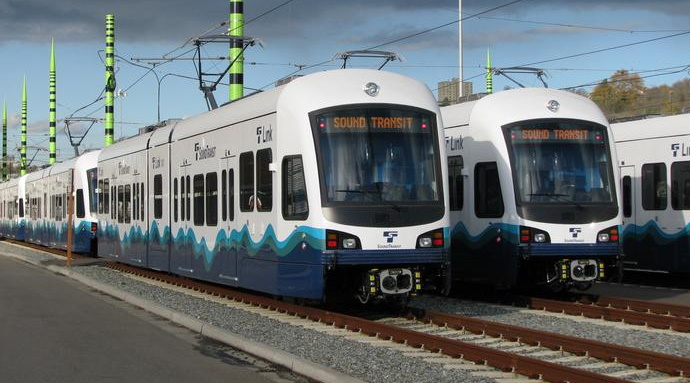 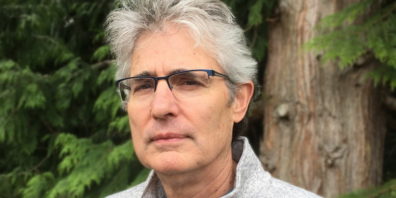 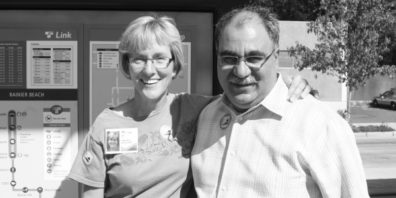 Bob Wodnik, the author of Back on Track: Sound Transit’s Fight to Save Light Rail, and former Sound Transit CEO Joni Earl will offer an inside look at Sound Transit’s fight for survival and how she was able to pull the organization from the brink of closure.

“A true cliff-hanging tale, a page-turner with inspiring heroes and ax-wielding critics.”—Westside Seattle

Back on Track author Bob Wodnik is a former Puget Sound reporter and columnist who received the Blethen Award for feature writing and an Excellence in Journalism award from the Pacific Northwest Society of Professional Journalists. He witnessed events as Sound Transit’s senior communications specialist from 1999 to 2017. To recount their story and detail challenges and solutions, he utilizes in-depth interviews with the start-up era’s major players. In particular, he profiles Joni Earl, who became the driving force behind saving Link light rail and its $3 billion program—one that today averages more than 76,000 riders every weekday.