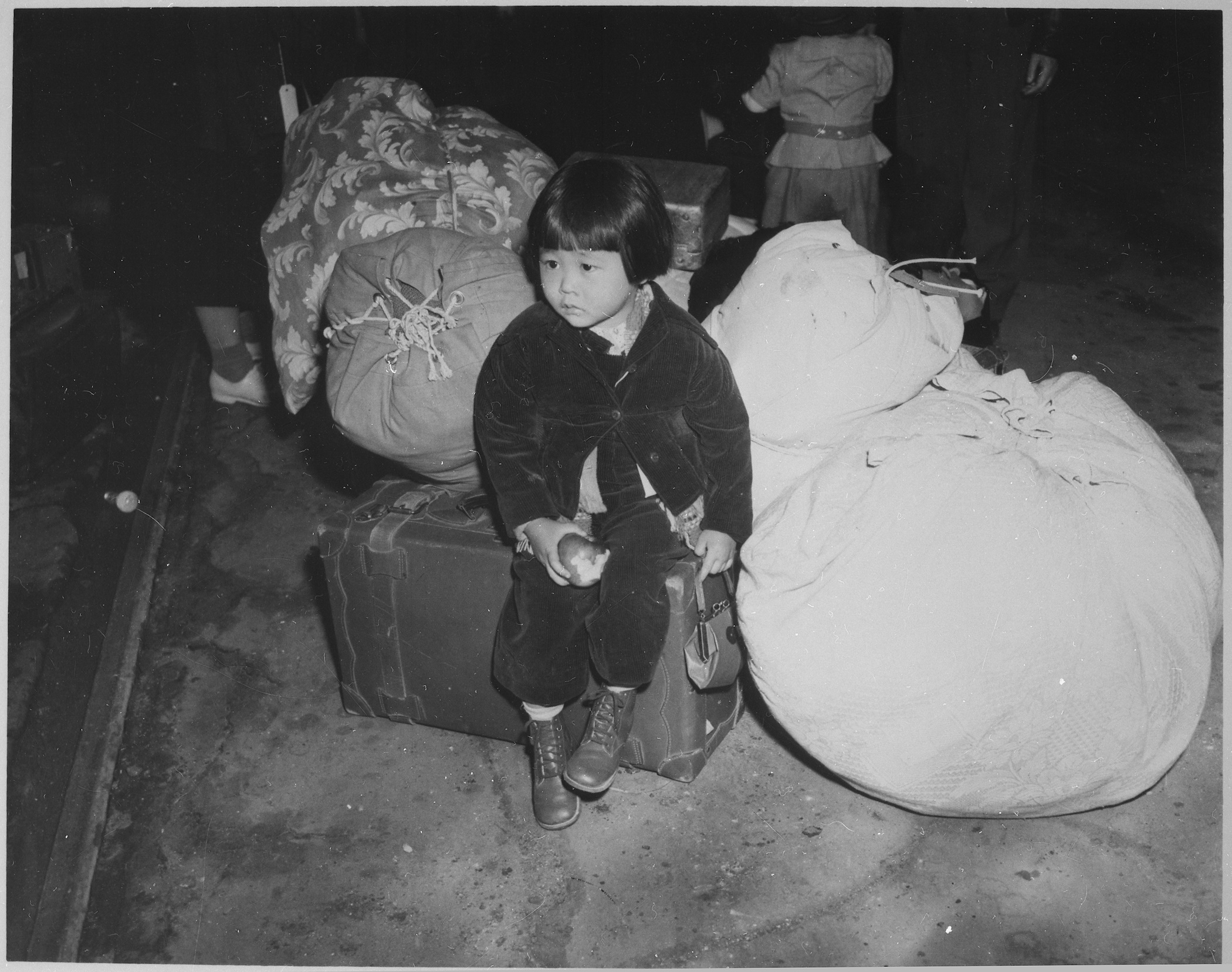 Join Betty Sims for the book launch of An Eye for Injustice: Robert C. Sims and Minidoka.

Boise State University (BSU) professor Dr. Robert C. Sims taught 20th Century United States History and American Ethnic Studies for three decades. He kept the above photo of Yuki Okinaga awaiting the train that would carry her away from home to Manzanar at his desk until his death in 2015. (National Archives and Records Administration).

Soon after he arrived at BSU, Sims met Merle Wells, the director of the Idaho State Historical Society, who guided him to several boxes of material about the Minidoka War Relocation Center. The encounter led to his life’s work and passion: researching, documenting, writing and lecturing about life in the incarceration centers in general, but particularly Minidoka. He developed strong personal relationships with members of the Pacific Northwest Japanese American community. Their lives and stories touched him deeply. Sims spent more than forty years traveling throughout Idaho and the Northwest to speak about the Japanese American experience during World War II.

In An Eye for Injustice, six of his previously published articles, as well as selections from conference papers and speeches, focus on topics such as Idaho Governor Chase Clark’s role in the involuntary removal decision, life in camp, the impact of Japanese labor on Idaho’s sugar beet and potato harvests, the effects of loyalty questionnaires, and more. In new essays, Betty Sims other contributors share insights into Sims’ passion for social justice and how Minidoka became his platform, along with information about the Robert C. Sims Collection at Boise State University. Finally, the book recounts the thirty-five year effort to memorialize the Minidoka site. Now part of the National Park System, it highlights a national tragedy and the resilience of these victims of injustice. 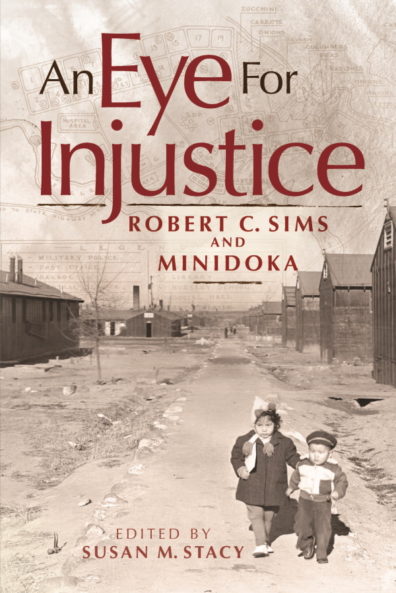